Josh Kaufman: How To Learn Anything From Scratch 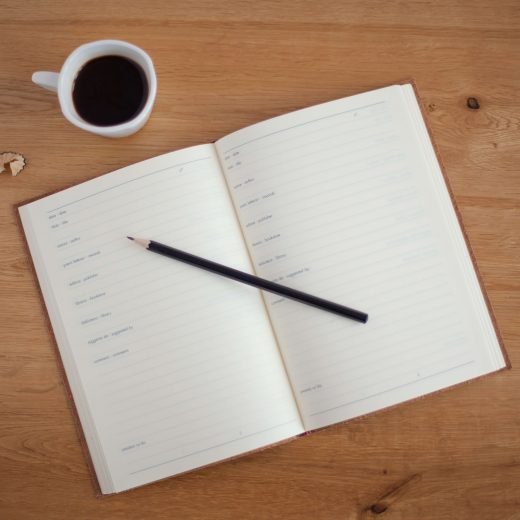 The most quoted rule of learning is the 10,000 hour rule. It’s the rule that you need 10,000 hours to become world class at what you do. But what if you just wanted to become reasonably good – how much time would that take? 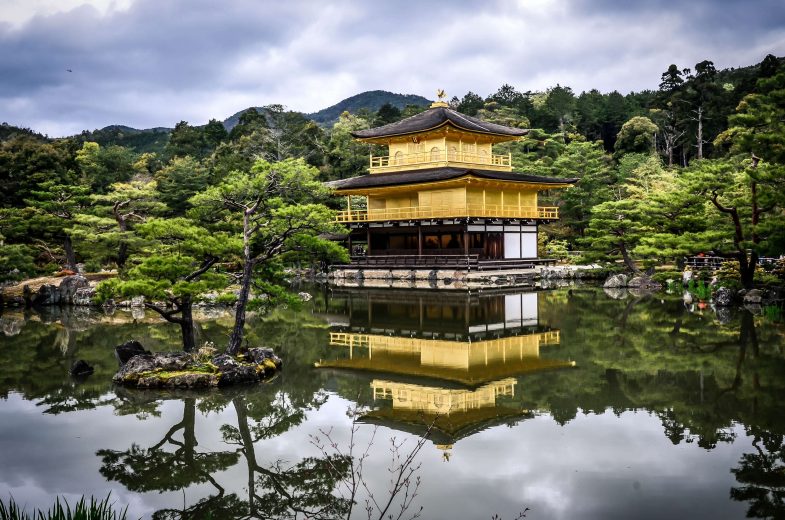 In the northeast of Kyoto, there lies a mountain known as Mount Hiei. On that mountain resides the Tendai Buddhist monks, more commonly known as the marathon monks. This name is derived from their practice of kaihōgyō, which involves running 1,000 marathons in 1,000 days.

How did they do it? 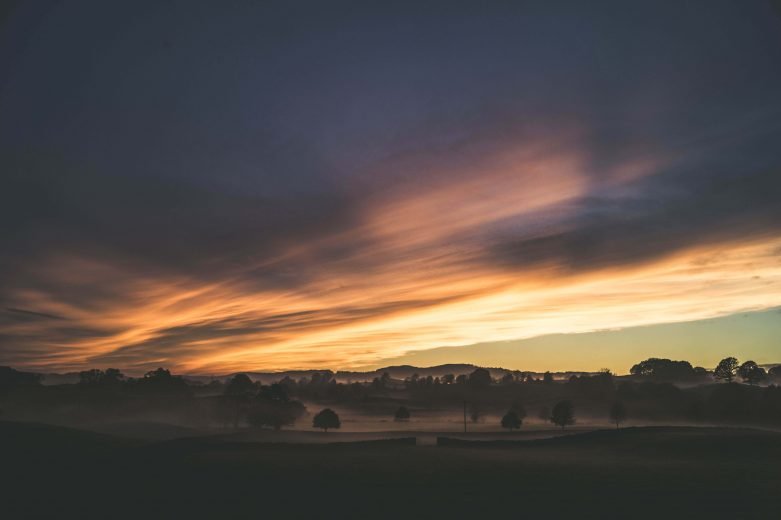 It was in 2005 at Stanford where Steve Jobs gave his now famous commencement speech. The first of his requests to the newly minted graduates was for them to ‘trust that the dots will connect’. Serendipity was what he spoke about.

Parkinson’s Law: Why Constraints Help More Than They Hinder 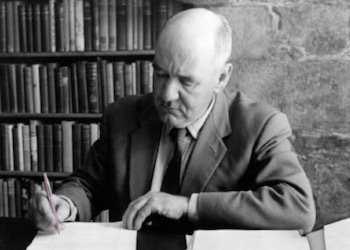 When we think of constraints, we think of hindrances. But Parkinson’s Law proves quite the opposite. It’s time to rethink what we know about having limitations. 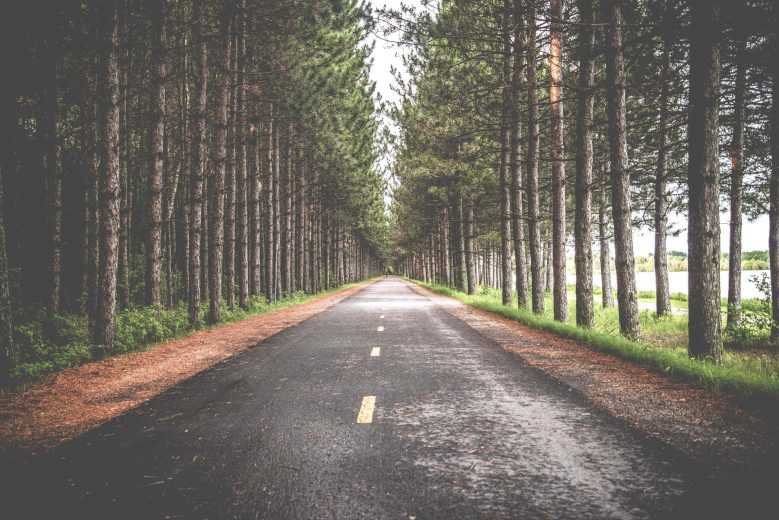 We judge ourselves and base our actions based on the present, but we should really be looking at the future. At any time, our life is on a trajectory that is trending either upwards or downwards — you are the one who decides where that goes.

You Need Mental Toughness To Stay Bulletproof In Life. Here’s How To Build It. 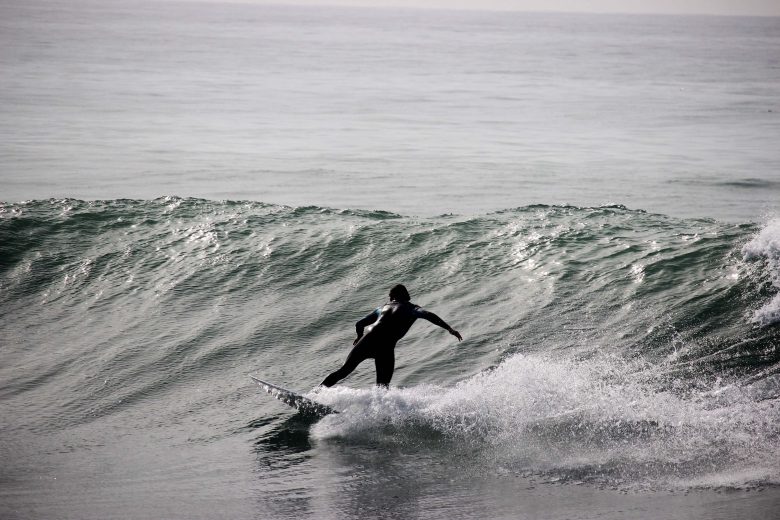 What determines how far one will go in life? It’s a question that has been asked for ages, but it turns out that it has been answered numerous times already. Although it has come in many variants, the answer is conclusively related to one key trait: mental toughness.

Starting Is A Skill, You Need To Keep Practising 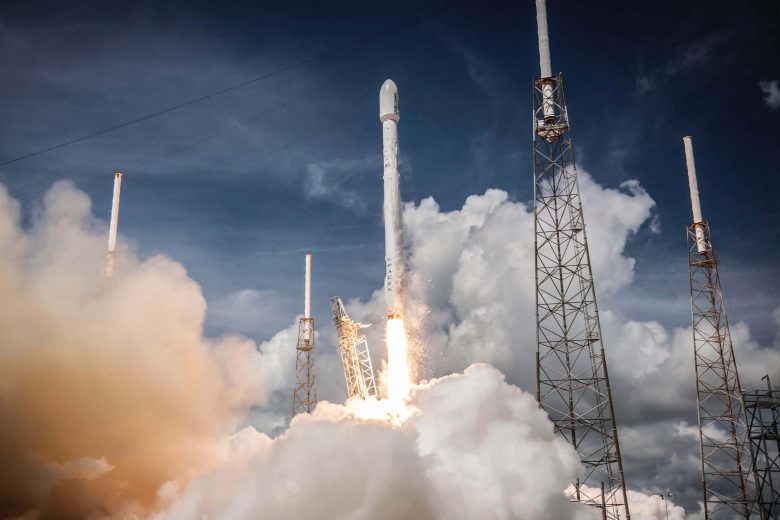 The last Space Shuttle to be launched was the Atlantis, which went into orbit on 8 July 2011. During takeoff, the spacecraft burned 660,000 pounds of solid fuel per minute. Along with 17,000 gallons of liquid oxygen and 45,000 gallons of liquid hydrogen per minute, the launch consumed nearly as much energy as an individual would use in an entire year.