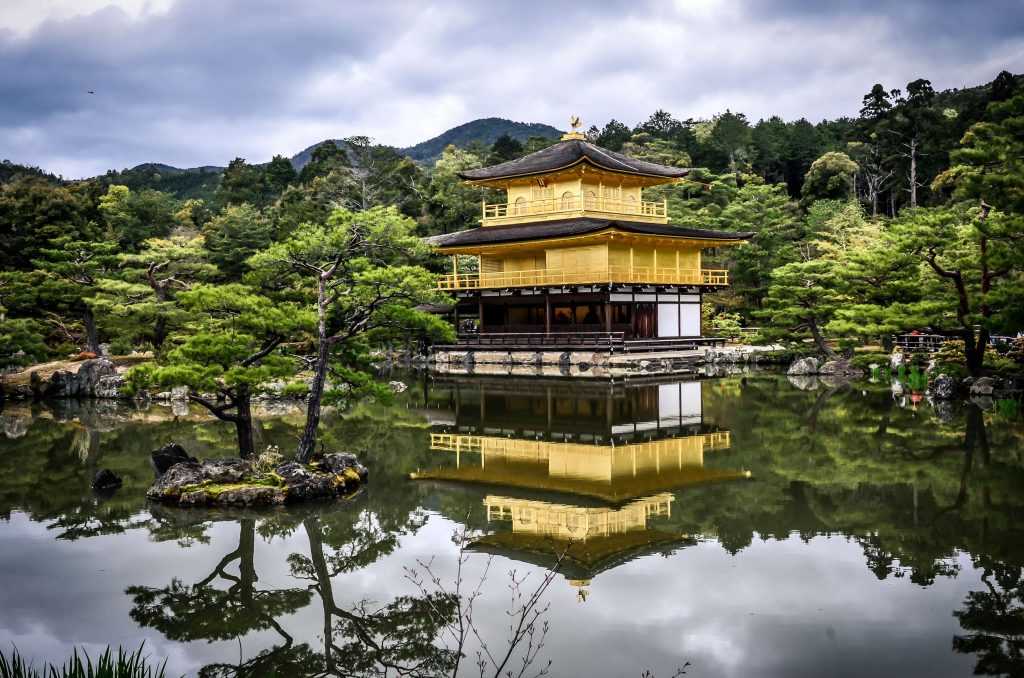 In the northeast of Kyoto, there lies a mountain known as Mount Hiei. On that mountain resides the Tendai Buddhist monks, more commonly known as the marathon monks. They believe that enlightenment can be achieved during one’s lifetime, but only through extreme self-denial.

The most famous of their practices is the kaihōgyō, which translates to ‘circling the mountain’. During this seven year period, there is a 1,000 day challenge where the monk must run a marathon daily. It is from this uncommon practice from which the marathon monks derive their name.

The 1,000 day challenge is broken down into ten smaller challenges of 100 days each. On their first 100 days, they must run 30 km daily. This distance goes up incrementally as the monk goes further into this endeavour — up to 84 km daily in the 7th year.

The distance they have to cover is astounding. It is rare that a monk embarks on the kaihōgyō, and even rarer that one completes it. And yet, the sheer distance is not the craziest part of the challenge. There’s another component that makes kaihōgyō different from any other ultra-marathon or physical feat.

During the first 100 days, the monk attempting the challenge can withdraw at any time. Past that, there is no such opportunity. He must either complete the kaihōgyō or take his own life.

There is no alternative.

It is literally a do or die situation.

The Gun To Your Head

Since 1885, only 46 men have completed the challenge. Three of these men have done it twice — most recently Yūsai Sakai who finished his second round at the age of 60.

The secret to overcoming such incredible odds lie here. I’m convinced that there would have been less than 46 men completing this challenge if there had not been a gun to their head. Physical endurance and mental toughness were undoubtedly large factors, but were nowhere as important as the do-or-die factor.

On the surface, it appears that do-or-die adds to the challenge. Look deeper, and you’ll find that it’s actually a form of empowerment. These were men who had committed to a cause and had trained painstakingly for it. Indeed, the first 100 days of the kaihōgyō served as a selection process of sorts. Those who were deemed not ready by the senior monks were not allowed to complete the remaining 900 days.

It’s a phenomenon that has been utilised by great generals throughout history. It recognises and applies the benefits of Parkinson’s Law. Robert Greene calls this the ‘death-ground strategy’ in his book, The 33 Strategies Of War. The most well-known application of this strategy is perhaps in the movie 300, where Leonidas and 300 of his Spartans hold off the entire Persian army.

The do-or-die scenario is nothing new.

We just know it today as having a gun to your head.

The Threat Of Pain

We are hard-wired to pursue pleasure and escape pain. This is the reason why we avoid challenges and unpleasant tasks, even though we binge on unproductive and detrimental activities.

Most of us are too comfortable with our lives. There is no existential threat to our life. But what if we exaggerated the dangers and consequences of not completing a certain task? What if we deliberately injected the threat of pain into our daily life?

Here’s what will happen.

The cost of inaction will become pleasure. You will want to avoid the pain the future more so than you want to experience the pleasure of the present. Your life will be organised around your goal. There will be no mucking around when such high stakes are involved.

There would be an immediate sense of purpose and urgency in your life. You will have an environment that forces you to succeed. You will get rid of all distractions and focus on the only thing that matters. All else is secondary.

It’s something everyone can do. For example:

The list is non-exhaustive. You can apply the same strategy in every area of your life.

It doesn’t matter what you do so long as you make yourself sufficiently uncomfortable. You move faster and with more purpose when embarrassment and ruin are the consequences of failure. We tend to triumph when the only way out is through.

When The Gun Doesn’t Work

There are times when creating a do-or-die situation doesn’t work. There are certain limitations that we often just can’t overcome.

The average person cannot run a four-minute mile even with a gun in his face. It’s unlikely we can dunk on a standard regulation basketball rim if we aren’t at least 6 foot tall. We won’t remember more digits of Pi than the national memory champion.

Unlike the marathon monks, we have the blessing of being able to choose what to commit to. We don’t have to do or die. If we fail, it may mean that we’ve set the bar too high. Sometimes it may also be a good reminder to reconsider our pursuit — perhaps our strengths may lie elsewhere.

And yet, this is also a curse because we constantly sell ourselves short. We shift the goalposts to satisfy our ego. Remember that the marathon monks devote their entire lives to training for a 1,000 day challenge. Just because something can’t be done in the short term doesn’t mean that it’s impossible; often we overestimate what we can do in the short term and underestimate what we can do in the long run.

Be careful that your supposed limitations are not self-declared. Don’t use it as a cop-out and excuse for your lack of grit and persistence.

The Point Of No Return

In every story, there’s a point of no return.

That point was Day 101 for the marathon monks, when they could no longer withdraw from the kaihōgyō. They didn’t know how the next 900 days would turn out, but they committed anyway.

How did the marathon monks feel at the point in time? I don’t know, but you can find out for yourself right now.

You just have to commit to something.