Paul Graham is perhaps most famous for being the founder of the startup incubator Y Combinator.

A good deal of Graham’s work involves identifying companies with the most potential. It’s an extremely difficult task because there are so many variables to consider. The process is an art equally as much as it is a science.

Anyone who wishes to enjoy success in this field must thus be able to embrace change yet remain grounded in reality. It’s especially hard when we live in a rapidly changing world where it’s easy to fall into either extreme. How can we straddle between both ends then? 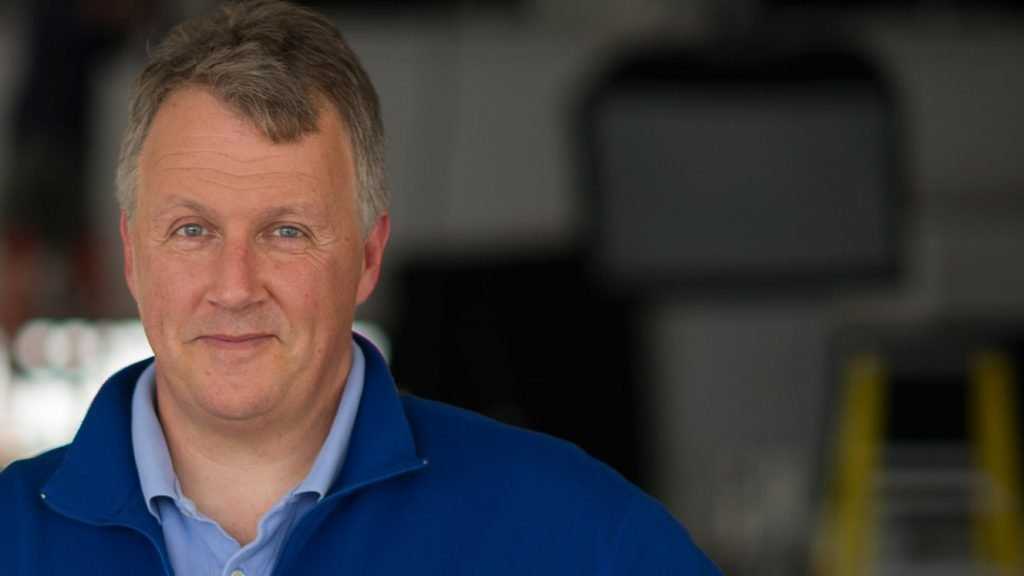 One of Graham’s observations was that discussions about politics or religion often yielded nothing but anger and indignation. These topics often form a core part of someone’s identity, which prevents them from adjusting to the evidence put before them.

It makes sense because we often build our lives around certain core beliefs. To have these beliefs torn down would be to admit that a large part of our reality is false. The natural instinct for self-preservation prevents us from doing so, and we often pay the price for not adjusting to newfound evidence.

But we don’t have to fall into this trap. Here are a few steps we can take to prevent our identities from overtaking us.

1. Do The Work Required

The topics that often lead to the most heated disagreements usually revolve around arguments that aren’t falsifiable. In other words, there’s no way to prove whether something is right or wrong.

That often invites us to give their opinions on the topic because we don’t feel the need to have any particular expertise on it. And when our views are challenged, we naturally dig in and try to defend them. We essentially form strong opinions without giving any deep thought to them.

But not all opinions are equal. There are some claims that simply have more merit to them. Even when two people are on the same side, they can arrive at their conclusions in a different manner. This makes all the difference because it determines whether we’re willing to change our views in the face of new evidence.

“I never allow myself to have an opinion on anything thatI don’t know the other side’s argument better than they do.” — Charlie Munger

Rather than be opinionated, we should strive to be informed. As Munger says, we should know the other side’s argument better than they know theirs. Instead of attacking a straw man, aim to knock down the strongest version of an argument you disagree with.

This process often prevents us from over-identifying with a fixed position because we see the merits of contrary opinions. It stops us from viewing a nuanced world with a grayscale lens.

An opinion or issue becomes part of our identity often because we become over-invested in it. Ironically, the best way to keep your identity small is to enter multiple domains.

On the other hand, you won’t be as threatened if you see yourself as so much more than a political activist. Criticisms of a political position don’t matter as much if you also see yourself as a parent, a programmer, or an athlete. Your sense of self isn’t grounded in just one thing. That makes it easier to consider opposing views because it doesn’t threaten you as a person. You won’t consider others as part of the outgroup.

Diversifying makes sure that you won’t commit and defend a position simply because it’s so tied to your identity. It stops you from attaching a label to yourself.

Most of us gain confidence in our beliefs over time. The thought is that the longer a belief survives, the less likely it is false. We call this experience.

But the world isn’t static. There are new discoveries that give us a more accurate representation of the world. New inventions show us better ways of doing something we always thought we had mastered. Opinions that were perfectly valid yesterday might cease to be correct tomorrow.

As Paul Graham says, “when experts are wrong, it’s often because they’re experts on an earlier version of the world.”

Startups have extraordinary incentives for correcting obsolete beliefs. There is a huge amount of money to be made for coming up with a new paradigm. I think it’s similar for most of us. Those who can adapt to a rapidly changing world faster than others will thrive today.

Seek out disconfirming evidence. Challenge the status quo. Have strong opinions, but hold them loosely. Avoid becoming a prisoner of your own expertise.

When you know it’s likely you’ll be wrong over time, you’re less likely to attach your identity to a fixed position.

What Can We Do?

Graham’s suggestion is a particularly difficult one to implement.

Humans have a basic psychological need for an identity. In the past, it paid to identify with a group of people which are largely similar to you. It was a form of protection to belong to a tribe.

But we should also be aware that having an overly large identity bogs us down and prevents us from having clear thinking. Conversations are supposed to generate new ideas and not devolve into heated arguments. That’s often the result when we discuss anything that’s central to our identity.

We can ill afford to shut out new paradigms of thinking in today’s rapidly changing world. No matter what you believe, you’ll be forced to adapt to the new realities of the world.

Best to do it willingly.