Despite composing several famous works, the French philosopher Denis Diderot spent the majority of his life in poverty.

Like many Enlightenment thinkers of his time, Diderot had little concern for material possessions. That changed when he received a new scarlet robe from his friend as a gift.

The robe was so beautiful that Diderot treasured it above all else. But Diderot also quickly realised that the robe was out of his place amongst his other common possessions. He didn’t own anything that would match the grandeur of his new robe.

And so Diderot went about replacing his old possessions. He replaced his straw chair with a leather one. A large mirror took over the mantle of his fireplace. He filled up the vacant corner of his house with a writing desk.

Before long, Diderot found himself in debt. As he remarks in his essay titled Regrets For My Old Dressing Gown, “I was the absolute master of my old robe. I have become the slave of the new one”. 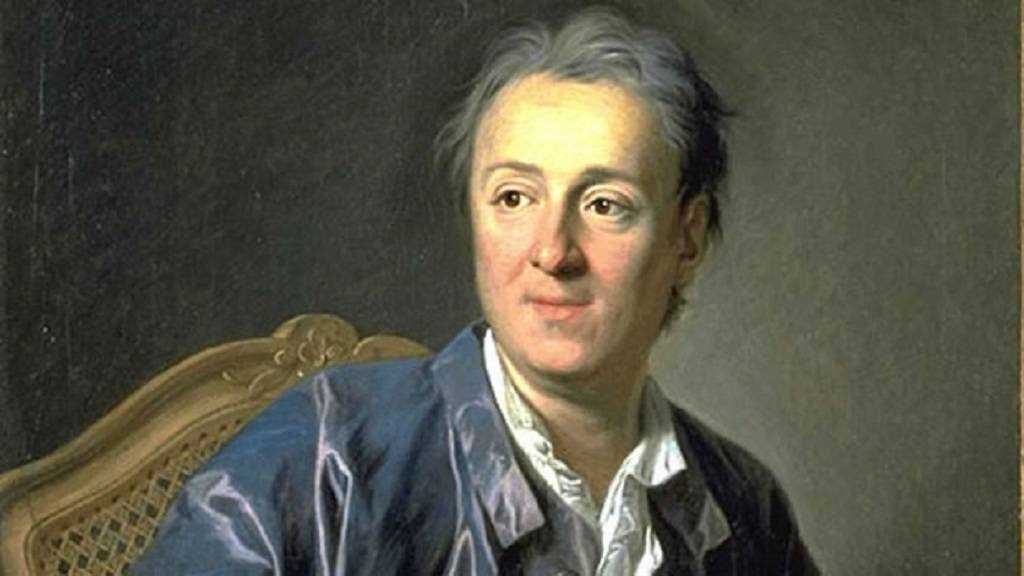 Diderot’s story shows how the acquisition of new possessions is never a singular event. Each new purchase often creates a spiral of consumption that leads you to acquire more things.

It’s a social phenomenon that explains much of our modern consumption patterns. Savvy marketers often bundle complementary products together and make us offers so compelling we cannot refuse them. One seemingly innocent purchase can lead to many bad decisions.

Having heard Diderot’s warning, we now know what happens when we go about mindlessly acquiring new possessions. But that doesn’t make the suppression of this behaviour any easier. To understand our true challenge, we need to scrutinise Diderot’s story more closely.

As he writes in his essay, Diderot cared little for material possessions before he acquired his new robe. He didn’t see them as representative of the inherent worth and value of a person:

“I can bear the sight of a peasant woman without disgust. That piece of simple cloth that covers her head, the hair that sparsely falls across her cheeks, those tattered rags that half cover her, that poor short petticoat that doesn’t cover half her legs, her naked feet covered with muck cannot wound me. It is the image of a state I respect; its the ensemble of the of the lack of grace of a necessary and unfortunate condition for which I have pity.”

But shortly after he acquired his new robe, Diderot’s views changed. He came to identify with the grandeur and beauty of his scarlet robe. Eventually, he thought the same of his other possessions as well:

“The poor man may take his ease without thinking of appearances, but the rich man is always under a strain”

How did a simple robe end up causing Diderot so much grief?

As it turns out, Diderot was spot on about how material possessions become intertwined with our identity.

The wealthier we get, the more things become a form of self-expression. We no longer buy shirts and shorts for the cloth that covers our skin but also to reflect our tastes and social standing.

Geoffrey Miller, evolutionary psychologist, notes in his book, Spent, that one of the biggest reasons we buy things is to signal virtue:

“Humans evolved in small social groups in which image and status were all-important, not only for survival, but for attracting mates, impressing friends, and rearing children. Today we ornament ourselves with goods and services more to make an impression on other people’s minds than to enjoy owning a chunk of matter — a fact that renders ‘materialism’ a profoundly misleading term for much of consumption. Many products are signals first and material objects second. Our vast social-primate brains evolved to pursue one central social goal: to look good in the eyes of others”

Ironically, the overt pursuit of status is a low-status activity. Chasing after someone’s approval demonstrates low self-worth, which is why we instead opt to chase after possessions.

This explains why the biggest companies in the world spend so much on branding. Luxury brands like BMW make it a point to advertise to everyone regardless of their income level. It seems like a mistake until you realise that they’re not aiming to sell you a car — not directly at least.

Their goal is to get everyone to believe that their product is valuable. The money comes in when people buy their products in a bid to signal their status.

The Pursuit Of Status

It’s absurd that most of us are unhappy and yet, we have never been wealthier throughout history.

The problem lies in the nature of the game we’re playing.

Status is hierarchical by definition since there can only be one top dog at any time. That makes the pursuit of status an essentially zero-sum game, where your gain is my loss. We can never have enough if we need to have more than our neighbour. You can never really win because the game doesn’t end. All you can do is maintain your position at the top.

What do we do then?

Your first instinct may be to declare that you’re never going to chase status again. Yet, that’s unlikely to work out. Status was vital to our ancestors because it determined who got first choice of meat and mate: we were willing to give those who were more important to the group more privileges. While we don’t need the protection of a tribe today, status still serves largely the same purpose. We haven’t really evolved much at all.

There are other ways to play this game though. Even if we’re biologically primed to chase status, it doesn’t mean that we need to acquire more possessions. A bigger and better house may force us to spend half of our lives working. The same goes for luxury cars, accessories and jewellery, although to varying degrees.

These items are costly — in terms of both time and money — yet have little intrinsic value. Why not pursue activities that are a form of signal, but also have inherent value as well? For instance:

Jim Rohn once remarked that “The greatest reward in becoming a millionaire is not the amount of money that you earn. It is the kind of person that you have to become to become a millionaire.”

In other words, we should be aiming for the steak and not the sizzle. If we can’t give up the latter, we must make sure that it’s always accompanied by the former.

What Are We Chasing?

It’s easy to get lost chasing more without considering what we really want.

Therein lies the danger of mindless consumption. Most of the time, all we really get are substitutes or replicas of what we truly desire in life. It takes reflection and honesty with ourselves to figure that out.

Take the time to figure that out before you embark on your chase. As you may have realised from Diderot’s example, it can be very costly when you chase the wrong things.

More on this topic:

Signalling: The Unspoken Language We Use Everyday